South African lady shares really silly photo on Facebook to celebrate her 4 months anniversary with boyfriend. South African Schoolgirls are probably known as some of the most spoiled kids in the world. This post here will show you, Pictures of some South Africa Ladies who made international headlines for all the wrong reasons! Taking the very first position is: genic bxh

Genic Bxh is a beautiful Young lady who decided to go wild One Cool Evening, when she published a Photo of herself with her Boyfriend, doing something extremely uncalled for. Sharing the photo on Facebook, this young Woman decided to even say the Devil is Building a Mansion for her in Hell, and added a laughing Emoji.

She posted this picture in Celebration of her Four months relationship with her Boyfriend. 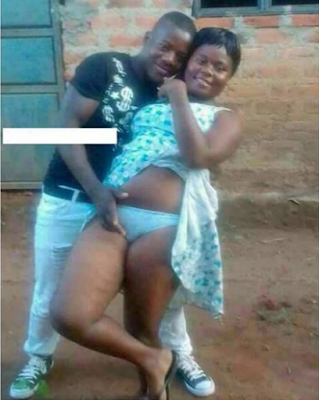 Taking the Second Position is this Young South Africa Boarding school students who decided to go against all Morals and share some of the most stupid photos ever. Why will school children be doing this in their school? Where are the Teachers? The Principal? The Senior Students? 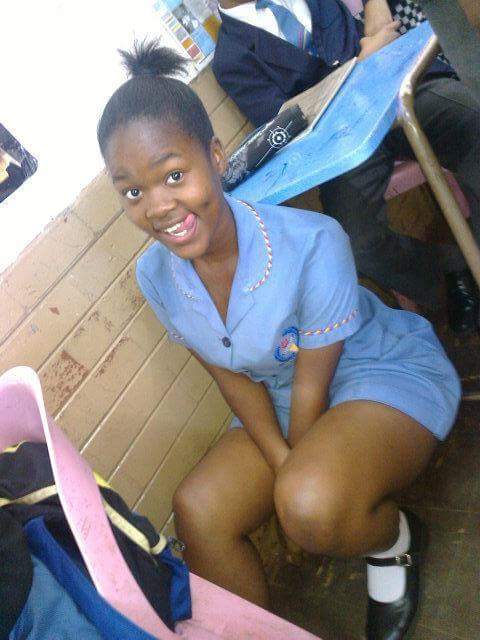 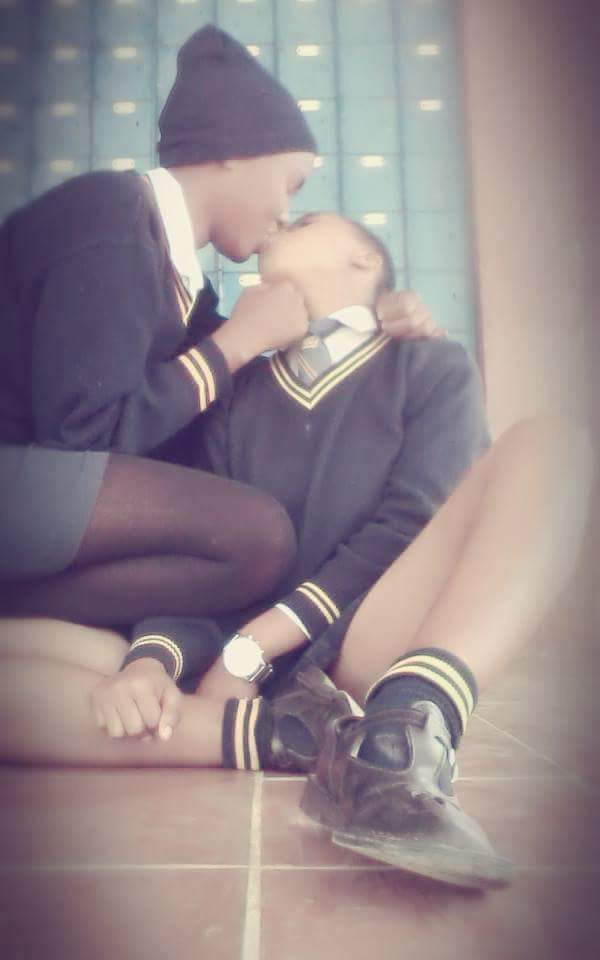 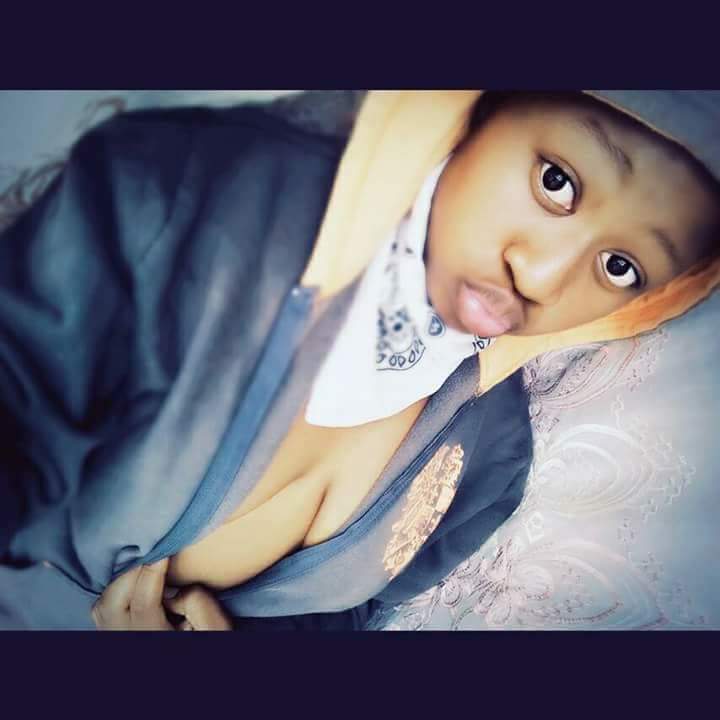 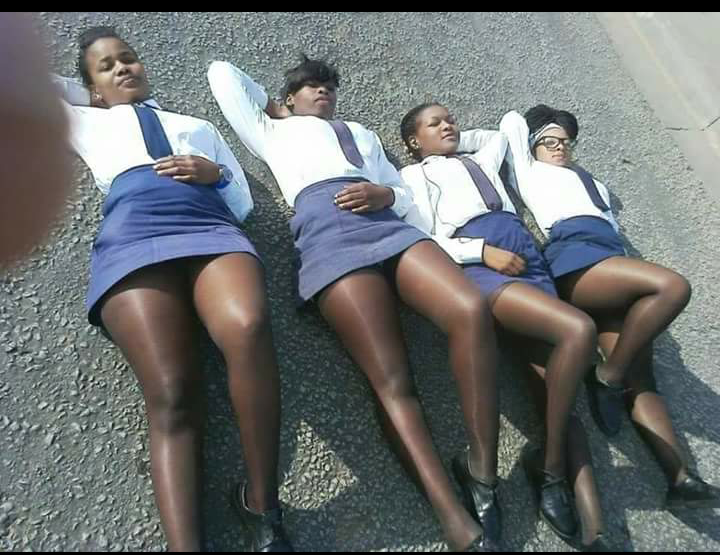 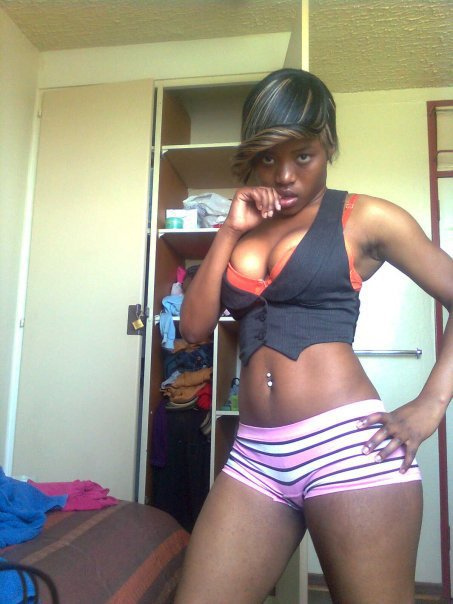 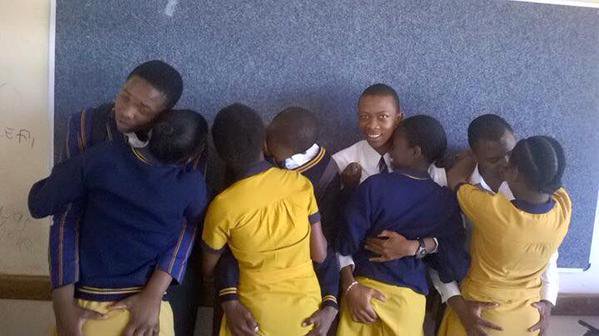 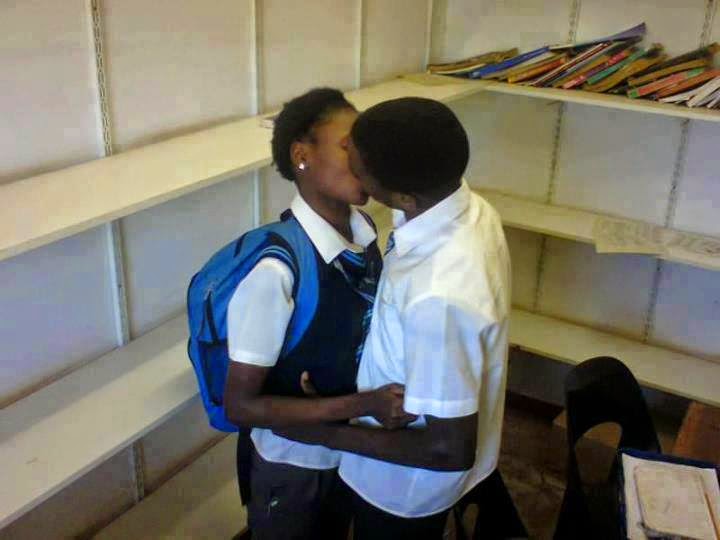 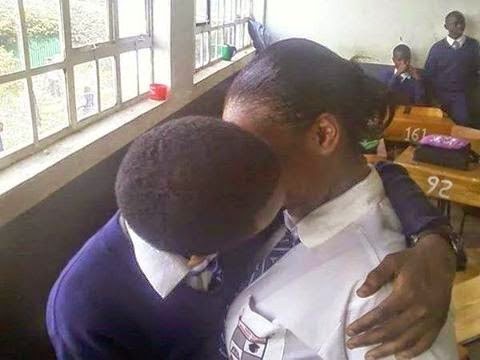 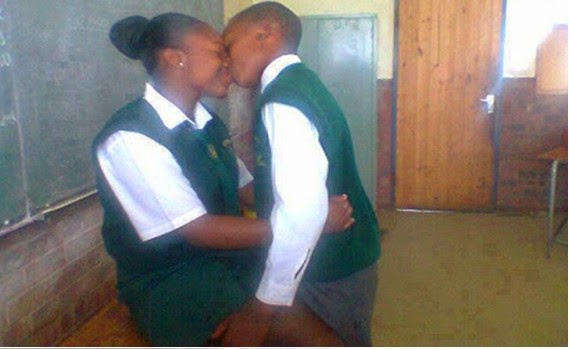 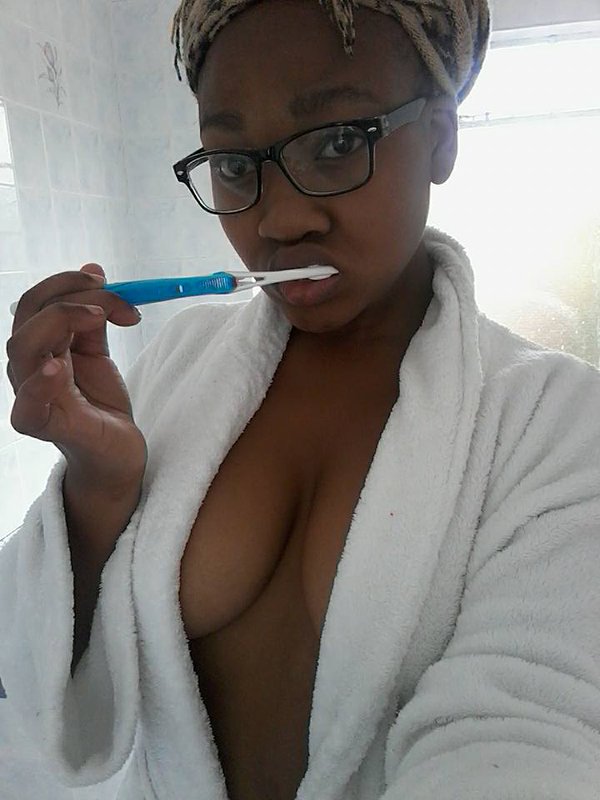 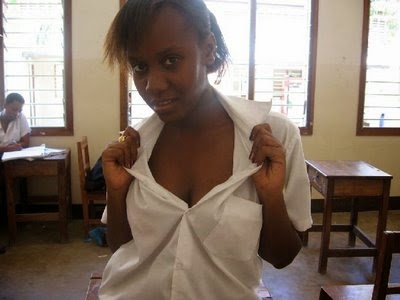